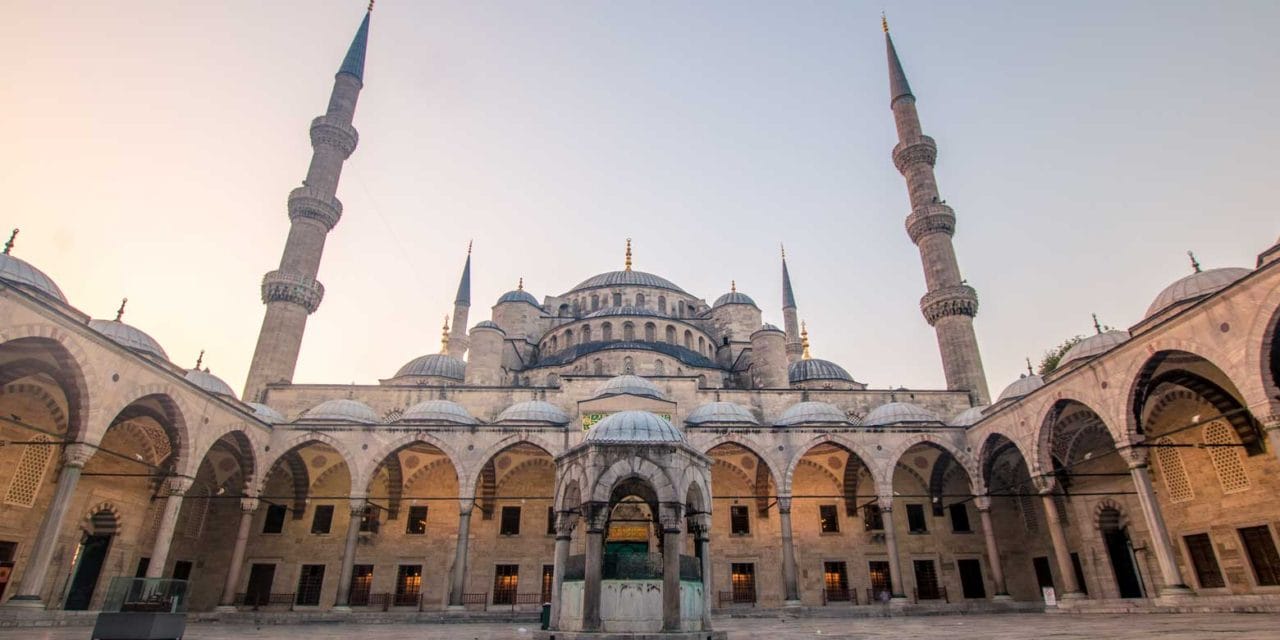 The biggest city in Europe that is not entirely in Europe. Spread over two continents, Istanbul was an inspiration to authors like Agatha Christie, Sir Arthur Conan Doyle, and Dan Brown, and after I visited it I can see why. Here are my favourite photos from majestic Istanbul, Turkey:

Some Interesting Facts About Istanbul

Istanbul is home to the biggest covered market in the world. In operation since 1461, The Grand Bazaar hosts more than 3000 shops.

See Also:  How to Spend 10 Days in Morocco

There is no such thing as bad press

Used to be Overcrowded

Istanbul was declared the most crowded city in the world in….1502. It held the title till 1840 when London overtook it. I guess Eastern-Asian cities weren’t included in the lists back then.

See Also:  What is Really like to Fly on a Hot Air Balloon in Cappadocia

Even though it used to be a capital of three great empires – The Roman, Byzantian, and Ottoman, nowadays it’s not even the capital of  Turkey (that would be Ankara)

While the Netherlands are famous for their tulips, the tulip actually originates from Istanbul. The first tulip bulb was sent from the Ottoman empire to Vienna in 1554 and later redistributed to the Netherlands. Dutch loved them so much, they started growing tulips everywhere after that.

Do you wanna visit Istanbul?